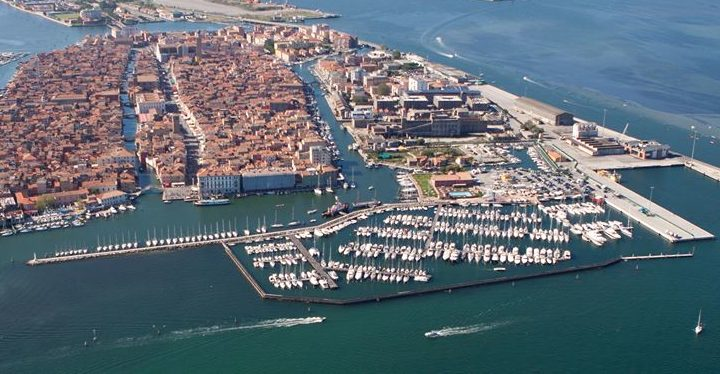 Did you know that in the past salt was produced in Chioggia? Yes, the production of salt in the city became fundamental for the local economy, so much so that it is still remembered today.

Since ancient times, salt has always been used as a trade commodity, especially because it was necessary for the preservation of food. Particularly in the Middle Ages the collection of salt was the privileged system for the exploitation of the lagoon.
In Chioggia the production of salt was very flourishing, so much so that it became fundamental for the local economy. The salt of Chioggia was in fact the most precious among all the centers of the Lagoon.

In the past there were 72 foundations of salt pans. The salt pans were areas that provided an opening to the sea, from which seawater flowed, receiving a first evaporation. Subsequently, the water passed through a smaller opening, called corbolo. Here it was moved with the rakes of the salt workers to help its evaporation. Finally, when condensed, the water passed into the salt pans, that is the real plants where the salt was collected, now ready to be sold.
The period of maximum production of salt in the Venetian lagoon was towards the end of the twelfth century. In this period the salt pans were located in the area of the Edrone port, which was one mile from Clugia (Chioggia) and extended up to Forte San Felice, at the time called “Castello della Lupa“. Other salt pans reached as far as Vigo, in fact, the most important salt pan and also the last surviving one corresponded to that of the foundation of Vigo.
Between the various salt pans stood the “Torre delle Saline“, where a captain used to keep watch. Around it there were salt warehouses called “Saloni“.

The salt pans could be privately or religiously owned, but each of these usually had several co-owners, who were called “Consortes“. All together, the consortes were directed by capitanei, whose task was to manage the maintenance of the salt pans.
Towards the end of the 1300s Venice adopted a policy of control over the salt trade, especially over the production of the city of Chioggia: when Venice became an oligarchic Republic, it took advantage of this to buy salt from Chioggia at very low prices, reselling it later at very high prices. This happened because the salt pans of Chioggia stood out more than the others: the export of salt from Chioggia was oriented towards the Venetian Doge’s Office, but above all towards the mainland.

In Chioggia there was a free trade in salt, since until the year 400 the salt pans of this city were the only ones in the Upper Adriatic.
It was only when the communities of the Po Valley began to procure salt from Cervia that the local salt crisis began, and thus, during the 1200s, entire salt-pan foundations became extinct.
Starting in the fourteenth century, due to floods, the plague and the destruction caused by the War of Chioggia, the number of salt works was reduced. This happened because in this period some owners of saltworks ended up abandoning them or renting them out.
From all of this, it is clear that the history of salt in Chioggia is part of the economic, social, political and cultural history of our city.

The history of the Sal Cluge is still remembered in 2022. The city was among the ten finalist candidates to receive the title of “Capital of Culture 2024”. The candidacy, whose claim was “salt of culture“, takes up the history of the Lagoon and the salt industry! 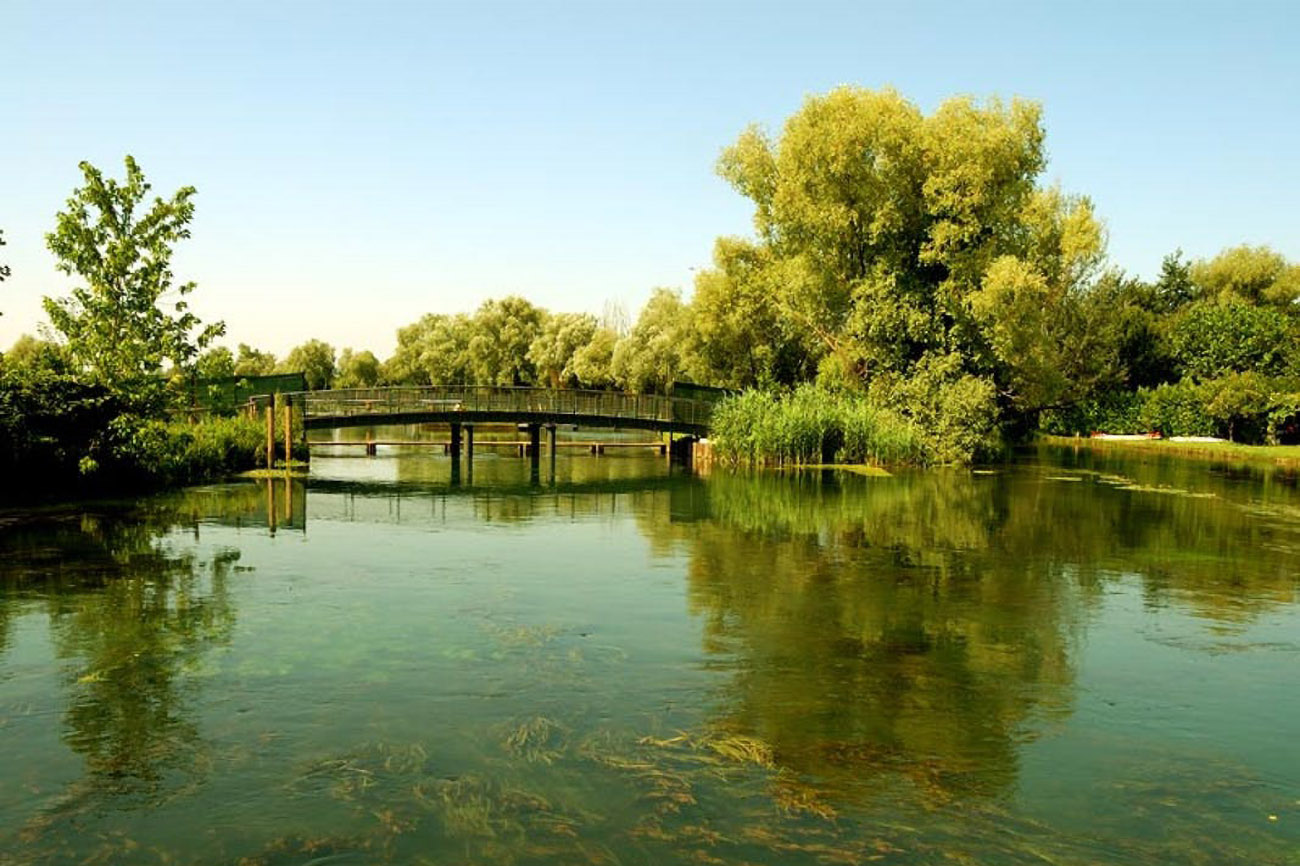 The wonders of the Sile river by Houseboat 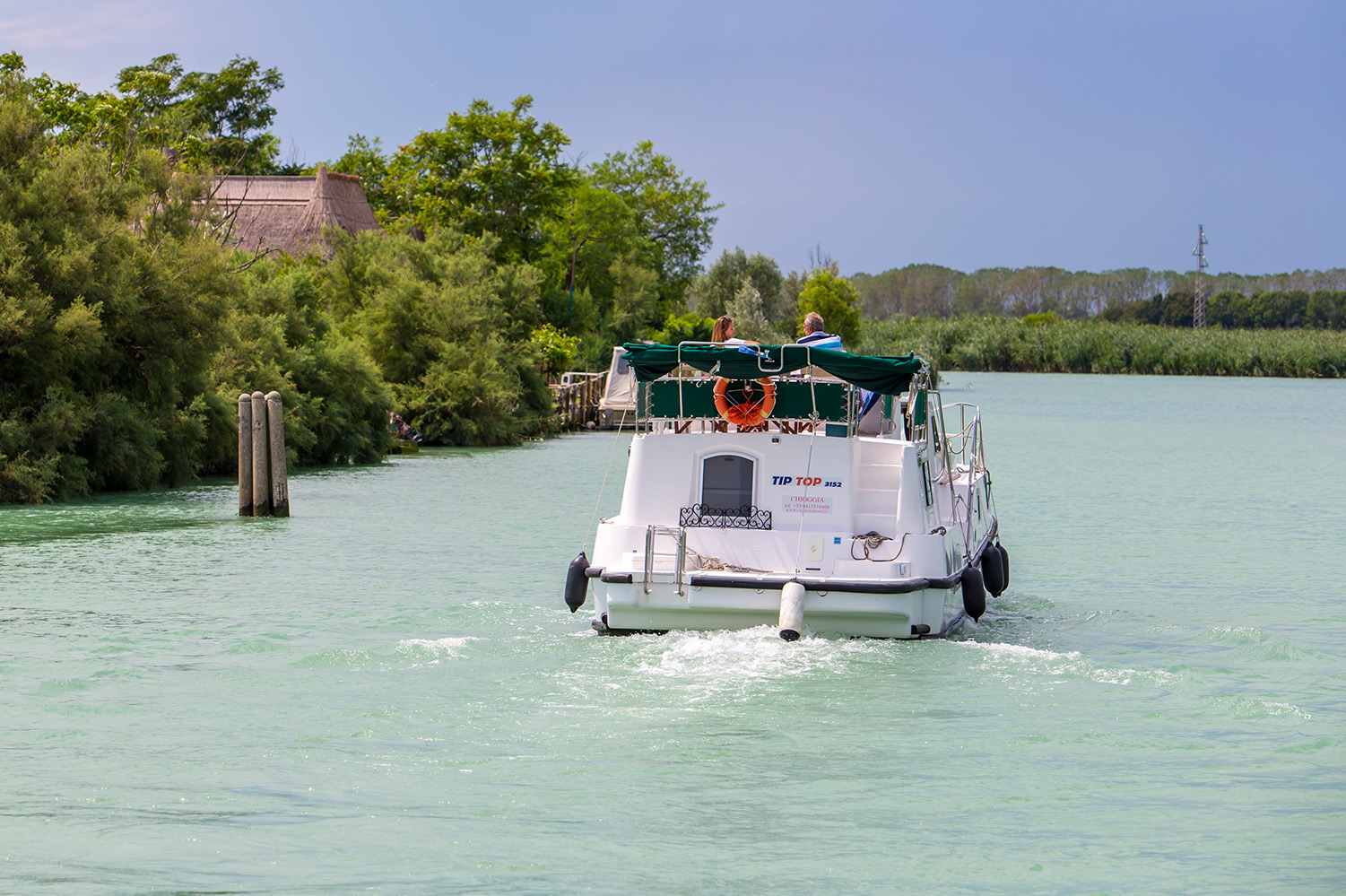 The secret of Happiness? Spending money on trips and experiences, rather than on material goods