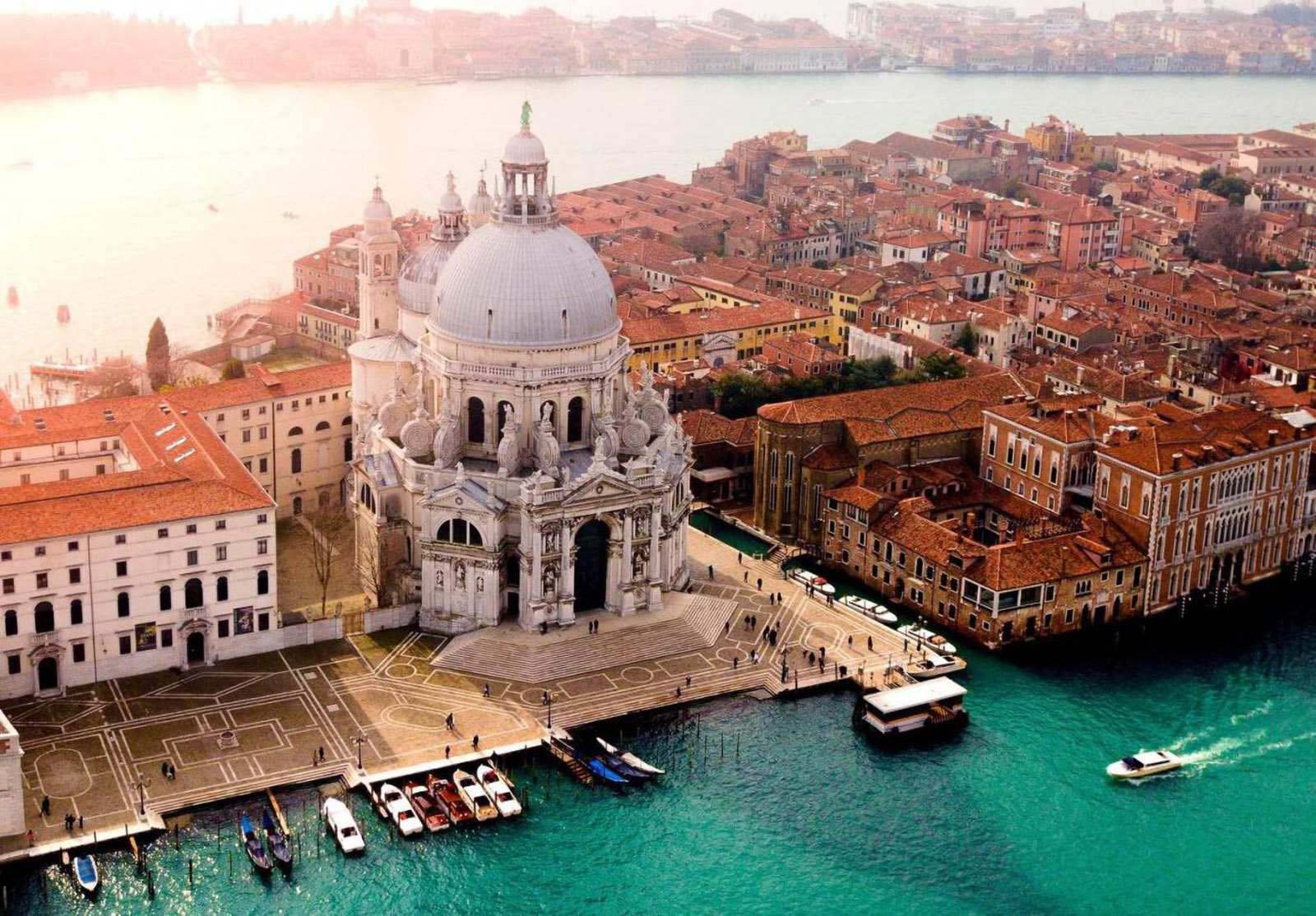 What to see when travelling in Houseboat

Since more than three centuries the Festa della Madonna della Salute, or more simply Festa della Salute, has been celebrated in Venice on the 21st November. This event is one of the most heart-felt by the Venetians, but also by the many pilgrims that every year go to the Basilica in order to thank the Virgin Mary and to renew the Doge’s old vow to the Madonna during the period of the plague in 1630-1631, the same described in “The Betrothed” by Manzoni.

The Festa della Salute is not only a religious event, but it is also laic and joyful.  As a matter of fact, during the whole duration of the celebration there will be near the Basilica many stands of sweets, toys, souvenirs, tastings of local products, events and cultural benefits to the delight of young and old.

Today it is tradition to reach the Basilica by passing through the votive pontoon bridge, set up for the occasion, that crosses the Canal Grande and connects Saint Mark’s district to the Basilica.

The bridge is usually launched at least three or four days before the festivity of the 21st November and remains accessible for approximately a week, in order to allow all the believers to walk it and to visit the holy place consecrated to the Madonna della Salute.

As a sign of gratitude candles are lit at the entrance of the Basilica and people walk silently through the aisles leading to the altar and the image of the Madonna with the Child, called “La Mesopanditissa” and placed in the middle of the major altar in November 1670 by the Doge Morosini.

The Festa della Salute is celebrated also in other localities, such as Trieste and other cities of the ancient Serenissima Republic, where sanctuaries dedicated to the Madonna della Salute were erected and many of these are still today, just as in Venice, the destination of pilgrimages on November 21st. 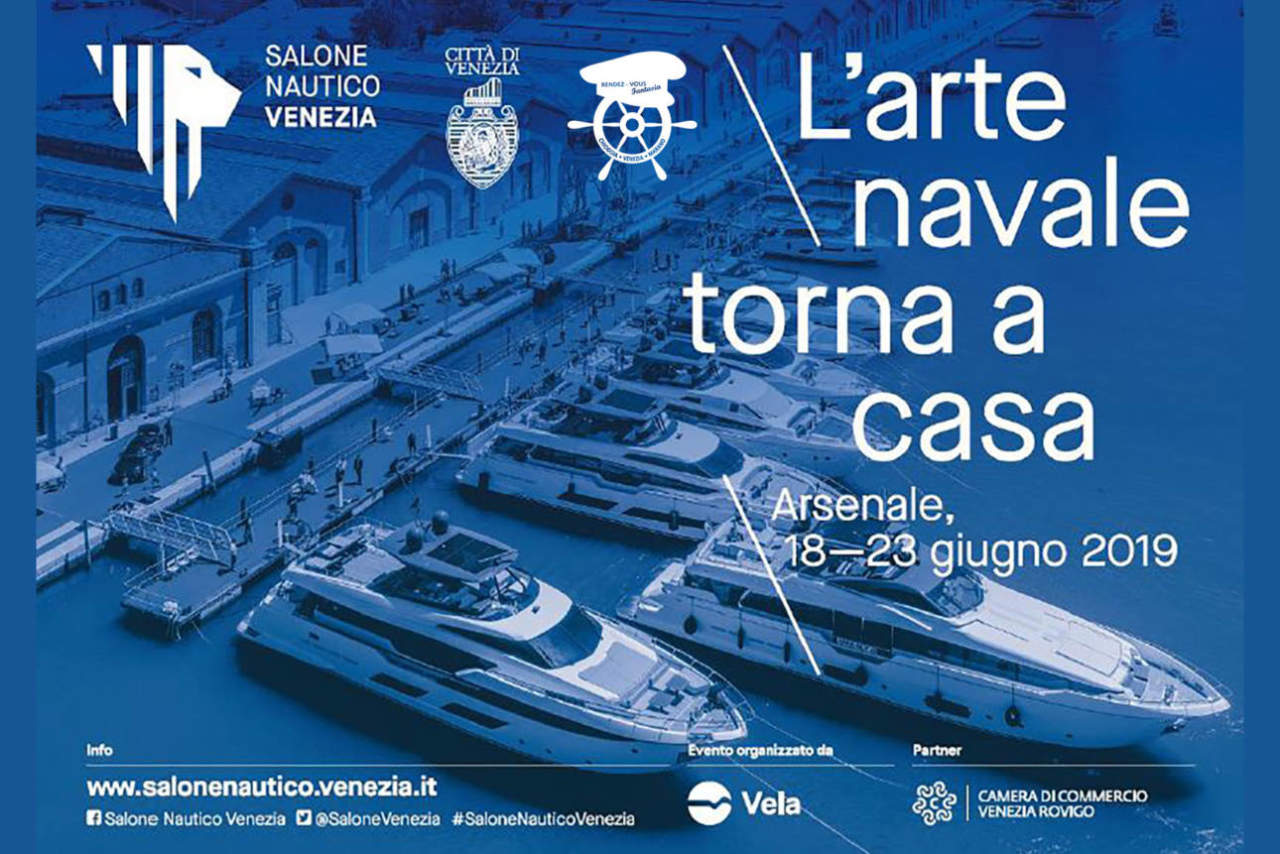 The Rendez vous Fantasia Houseboats at the Venice Boat Show 2019 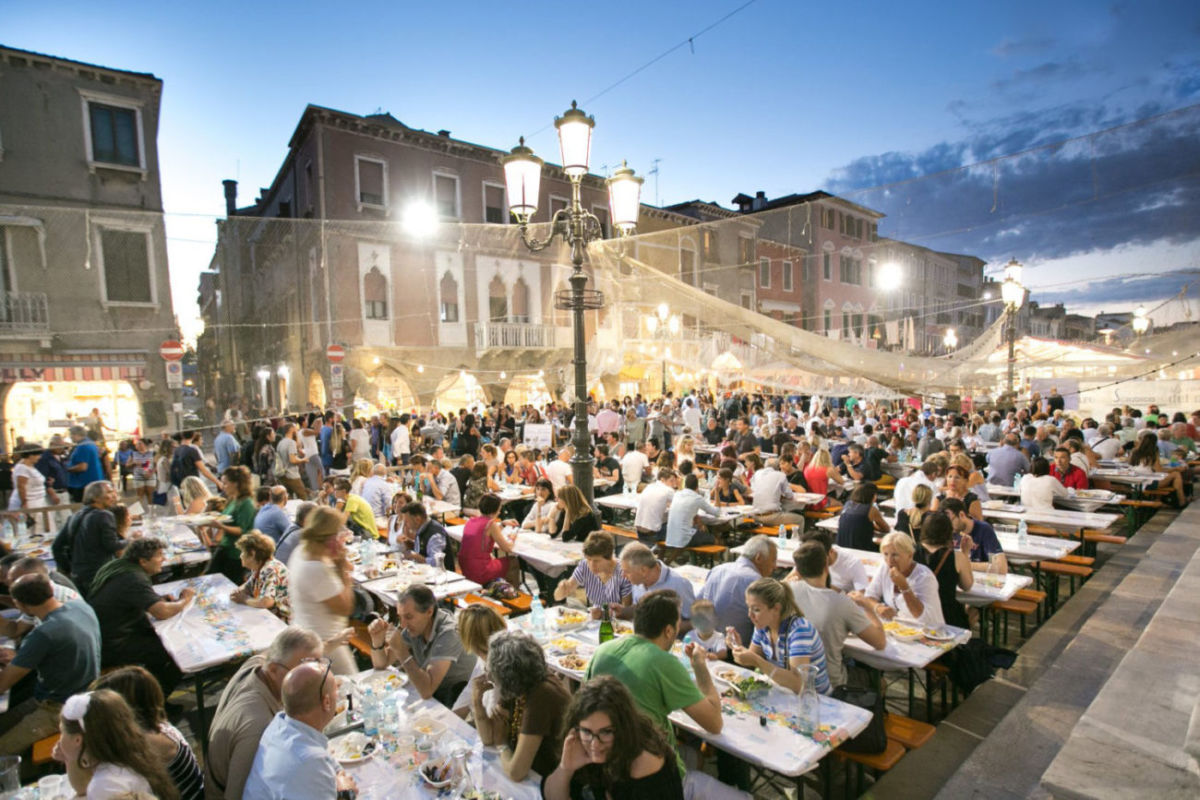 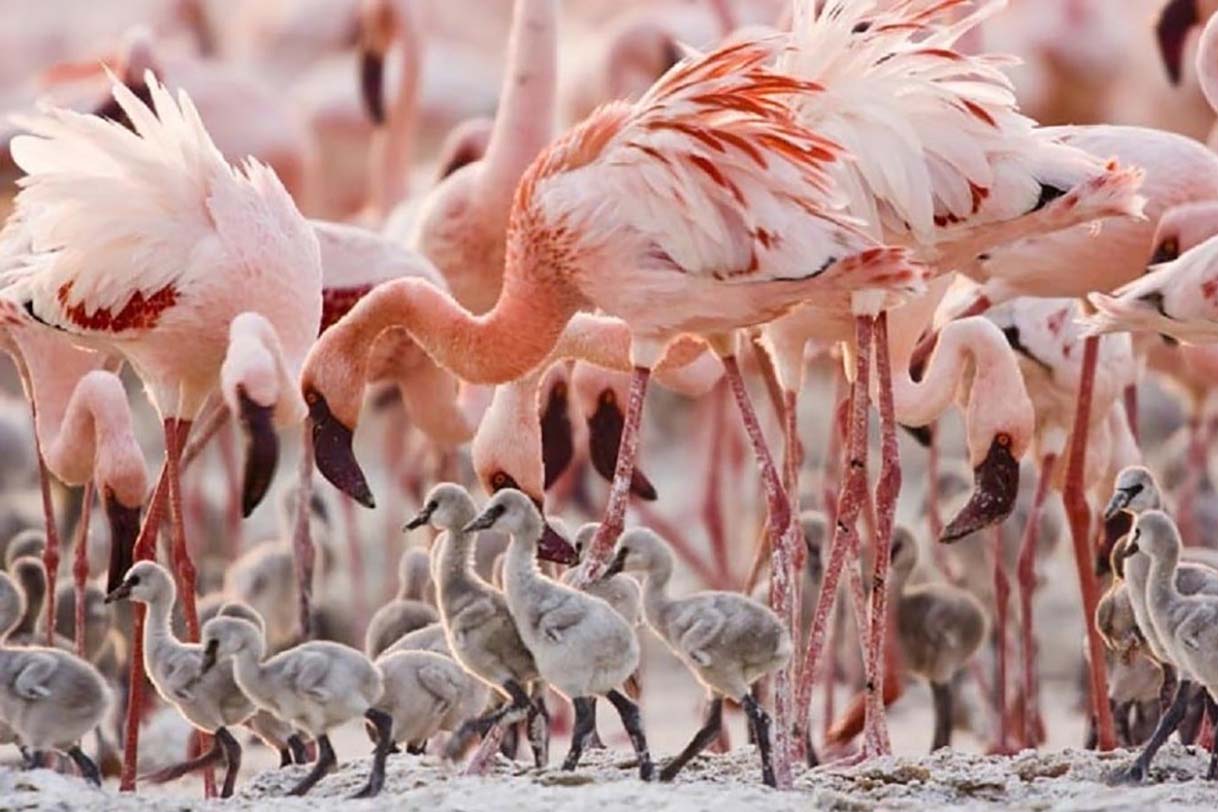 Here comes the SPRING… and a PINK wave of news 🌺